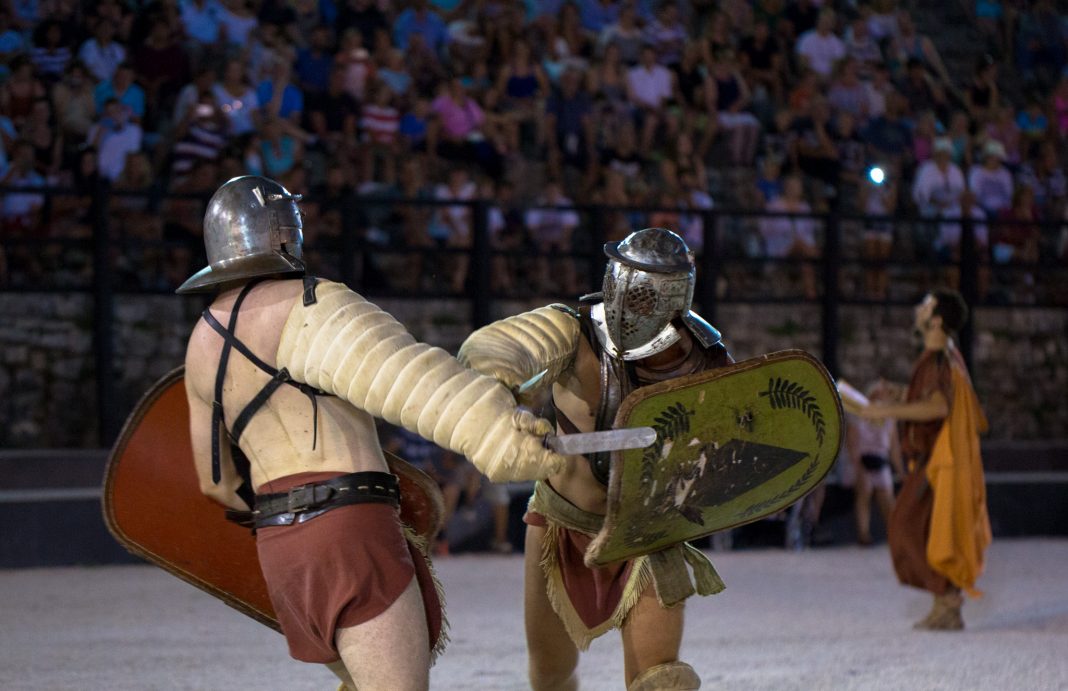 Dating back to antiquity, Pula Arena is to this day the most important and largest cultural and historical monument in Pula, as well as Istria in general. In its prime it could accommodate more than 20,000 spectators. A peek behind the scenes of ancient battles is an extremely attractive programme for incentive groups. It is offered by the “Spectacula Gladiatoria” gladiator school, two-time winners of the Hercules Victor trophy—a tournament traditionally held in Rome.

Dressed in original costumes, the gladiators fight with replicas of authentic weapons. In Europe there are only about ten gladiator schools, as well as twenty cultural societies, whose members passionately focus on that most important part of history—the period of antiquity. They can organise the spectacle specifically for your incentive group and show you the behind-the-scenes secrets. 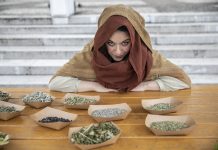 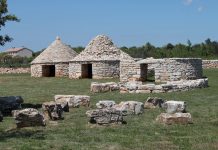 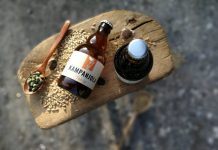 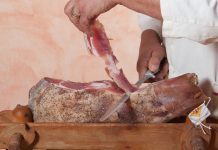 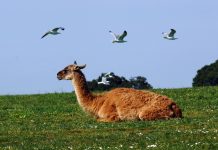